A Lasting Legacy: Instructor and Investor in the Future of Health Care 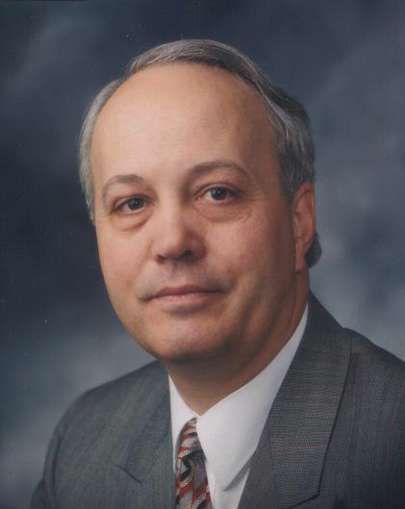 Officially, Dr. David Dora has been director of medical education for Mercy Health in Muskegon the past decade, but his mentoring of osteopathic students and residents began much earlier, almost from the day he opened his own practice in 1980.

Over the years, Dora has done much to promote osteopathic medicine and family medicine. Even before becoming the director of medical education, he served as acting chair of the Michigan State University (MSU) College of Osteopathic Medicine’s family medicine department, was director of the college’s statewide campus system and director of the Mercy Health family medicine residency program.
The Osteopathic Foundation of West Michigan also is honoring Dora by creating the David L. Dora Medical Education Scholarship, which will be presented to third- and fourth-year students interested in staying in the Muskegon area.
To read more about Dr. Dora’s amazing work, click here.