A Look Back in Time

West Michigan has been home to osteopathic physicians for many generations. In 1942, a group of 21 Osteopathic physicians and surgeons opened Muskegon Osteopathic Hospital as a small private hospital, which grew to become Muskegon General Hospital. In 1998, Muskegon General Hospital merged with Mercy Hospital to form Mercy General Health Partners, which has now become Trinity Health Muskegon—part of the nationwide Trinity Health System. Click here to read the full story, or explore the interactive timeline below. 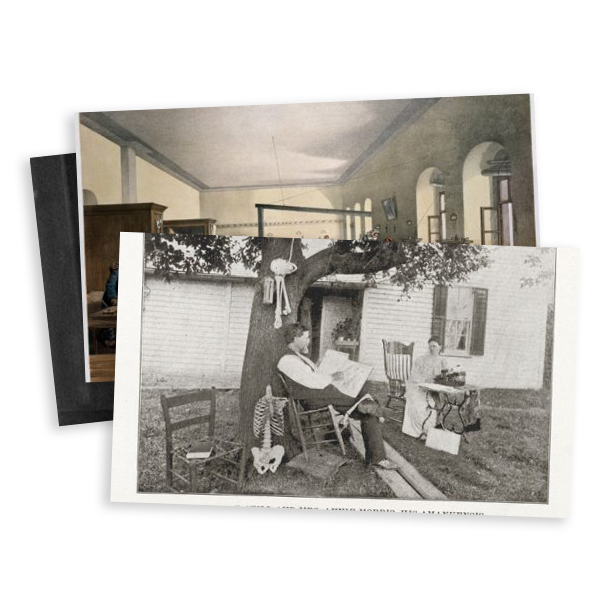 Every donation matters. Give today.

YOUR CONTRIBUTION TO THE OSTEOPATHIC FOUNDATION REPRESENTS AN INVESTMENT IN THE FUTURE. GIFTS OF ALL SIZES ARE VALUED AND APPRECIATED!