Randy’s House is a Refuge for Opioid Recovery 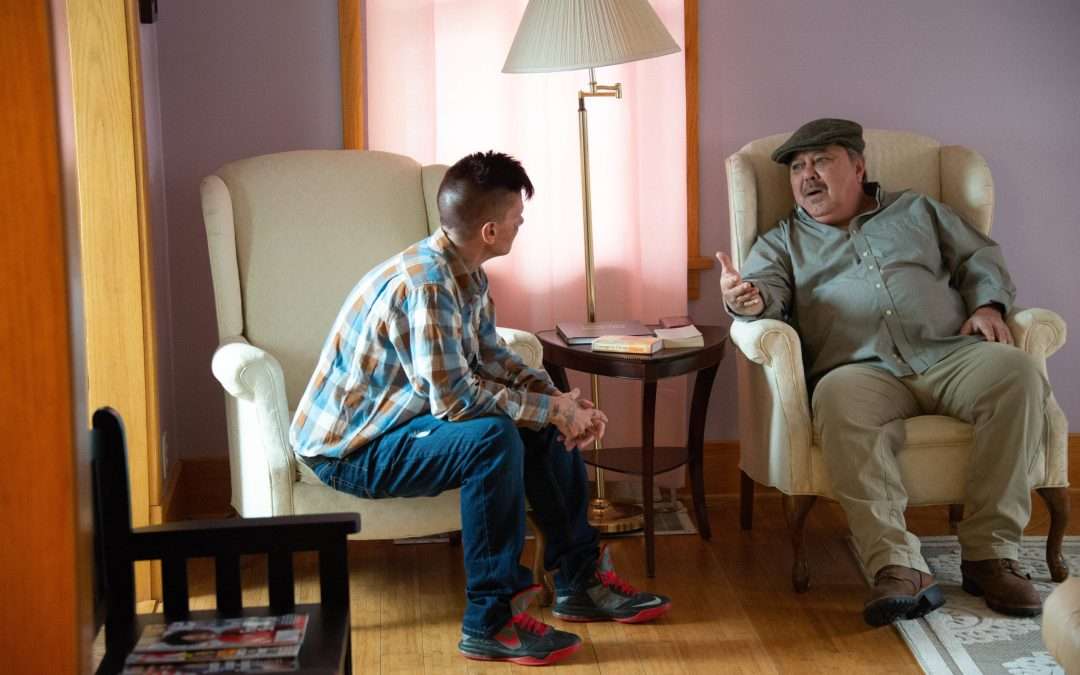 Ellen (not her real name) was in her early teens the first time she used drugs. She’ll openly tell you that she has been an addict ever since. She’s spent 13 of her 39 years in jail because of drugs.
“Three days after I got out of jail the first time, my dad put a gun to his head. I didn’t have the people around me or the emotional tools to help me get through a crisis like suicide. I got high, then turned myself in to my parole officer.“ She didn’t know where else to go. Jail provided structure – and food. With two drug convictions, Ellen cannot qualify for food assistance.
Less than two years ago, she was paroled again, but surprisingly, she chose to stay in jail. She waited 18 months for a spot in a recovery house to open up, even though jail was dangerous. “One of my fellow inmates beat me almost to death and broke my face with a padlock. But I risked it because I knew I wouldn’t stay clean if I went back to my old neighborhood.”
A grant from the Foundation provided a down payment and wellness programming at Randy’s House in Newaygo.  The home has served more than 21 women since March 2019. Randy’s House Founder, Mike Helmer, says “They have been given the chance to recover without living in the elements that contributed to their addictions.  Structure in a safe environment allows them to build vital recovery skills.”
When Ellen heard there was a place for her at Randy’s House, she cried with relief. “For the first time in my life, I have a support network. I have people who care. I found a purpose in life. I’m starting to build a relationship with my mom again. I don’t like to think about where I would be without Randy’s House.”
Your gifts to our Community Grant Fund have made a difference for Ellen, Randy’s House, and other life-changing programs. Thank you!